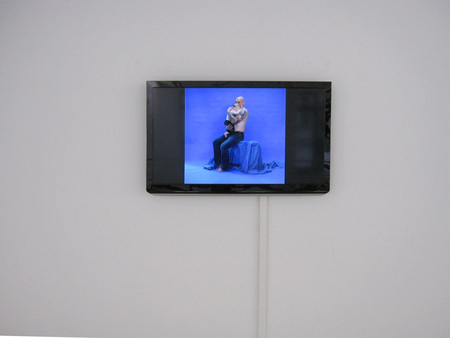 The corporeal attachment of the mother and her child takes place during gestation, giving birth and in some cases breastfeeding. Her child is marked on her body internally and hormonally and is an inherent part of the bonding process. By piercing his own body with the image of his child, is the father also attempting to internalize as well as externalize his relationship? Are the tattoos signifiers of a sense of loss or belonging? Is it the symbolic creation of some sort of altar within a human temple?

The art form of tattooing uses the human body as its canvas. As a system of communication it provides a crucial databank of beliefs, values and history of individuals, groups and cultures.