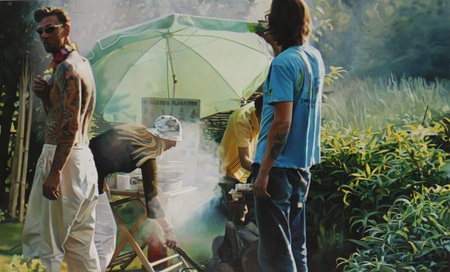 A catalogue will be published.

Kate Waters: The Poetry of the Commonplace
By David Galloway